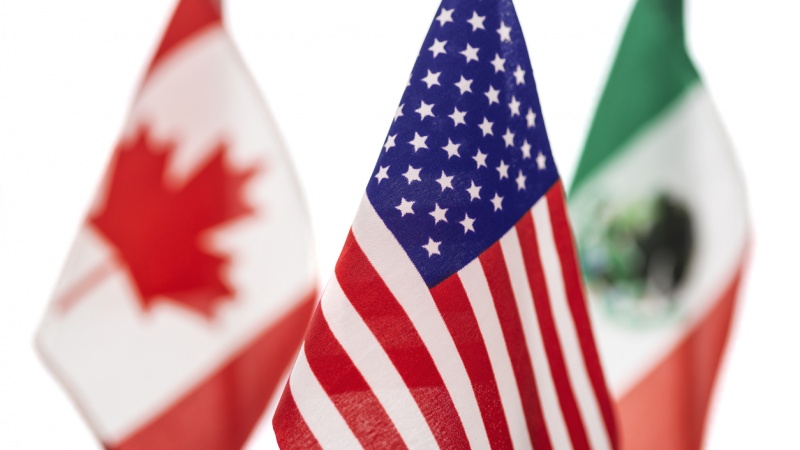 The United States-Mexico-Canada-Agreement (USMCA) is one of the most important trade deals impacting Arizona’s economy. The long-sought replacement for NAFTA, would be a boon for businesses, jobs and trade throughout Arizona. Earlier today, Governor Ducey’s office announced Arizona’s three university presidents were calling on Congress to ratify the agreement. It’s time to get it done!

The proposed USMCA is a thorough document addressing many aspects of trade, including intellectual property, Cybersecurity, trade secrets, consumer protections, currency, macroeconomic policies, and exchange rate matters. It includes labor agreements, such as labor law practices and a drive for higher wages, with a prohibition of forced labor.

I’ve just highlighted many of the positive attributes of this collaborative agreement with our strong neighbors of Canada and Mexico. Bolstering trade among our countries will certainly strengthen our economies, create jobs for our countrymen, and protect the intellectual property of our innovators – allowing us to celebrate their achievements, not sacrifice their work.

The USMCA is broadly supported among the business community because of the economic advantages it guarantees, including free and fair trade. I urge our congressional delegation to vote in favor of the USMCA and thank all who have already voiced their approval. This agreement will not only be a win for America, but it will most definitely be a strong continued driver of success for Arizona.