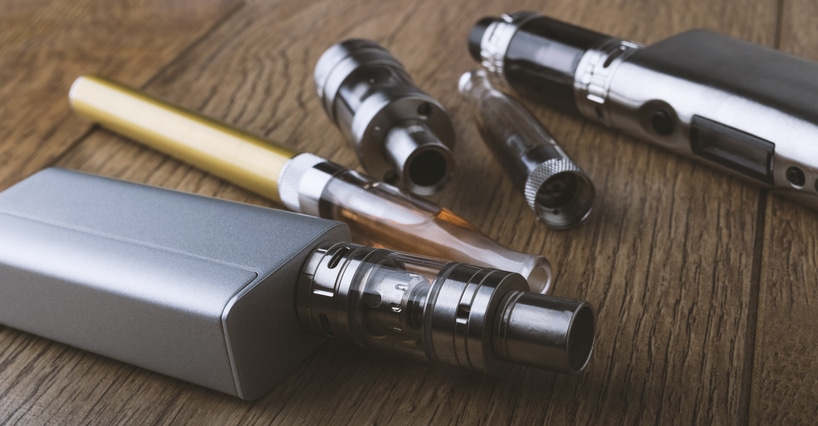 The Goodyear City Council isn’t the type of governing body that waits for action from the state or the federal government to address issues. Last night, they raised the vaping age to 21 in an effort to keep e-cigarettes out of the hands of teenagers.

Regulating e-cigarettes, or vaping, has become a national debate. Eighteen states from Texas to New York have raised the age to purchase tobacco to 21. Some folks believe deceptive marketing tactics targeted towards minors need to be more heavily regulated. Others believe lifting the legal age is a more effective approach.

Vaping is on the rise among America’s teens. Arizona is no different. Data indicates approximately 1 in 4 teens admit to using vaping products and there is a growing number of public health officials calling it an epidemic.

The Arizona Legislature worked on this issue last session, without resolution, and I expect to see it again in January.