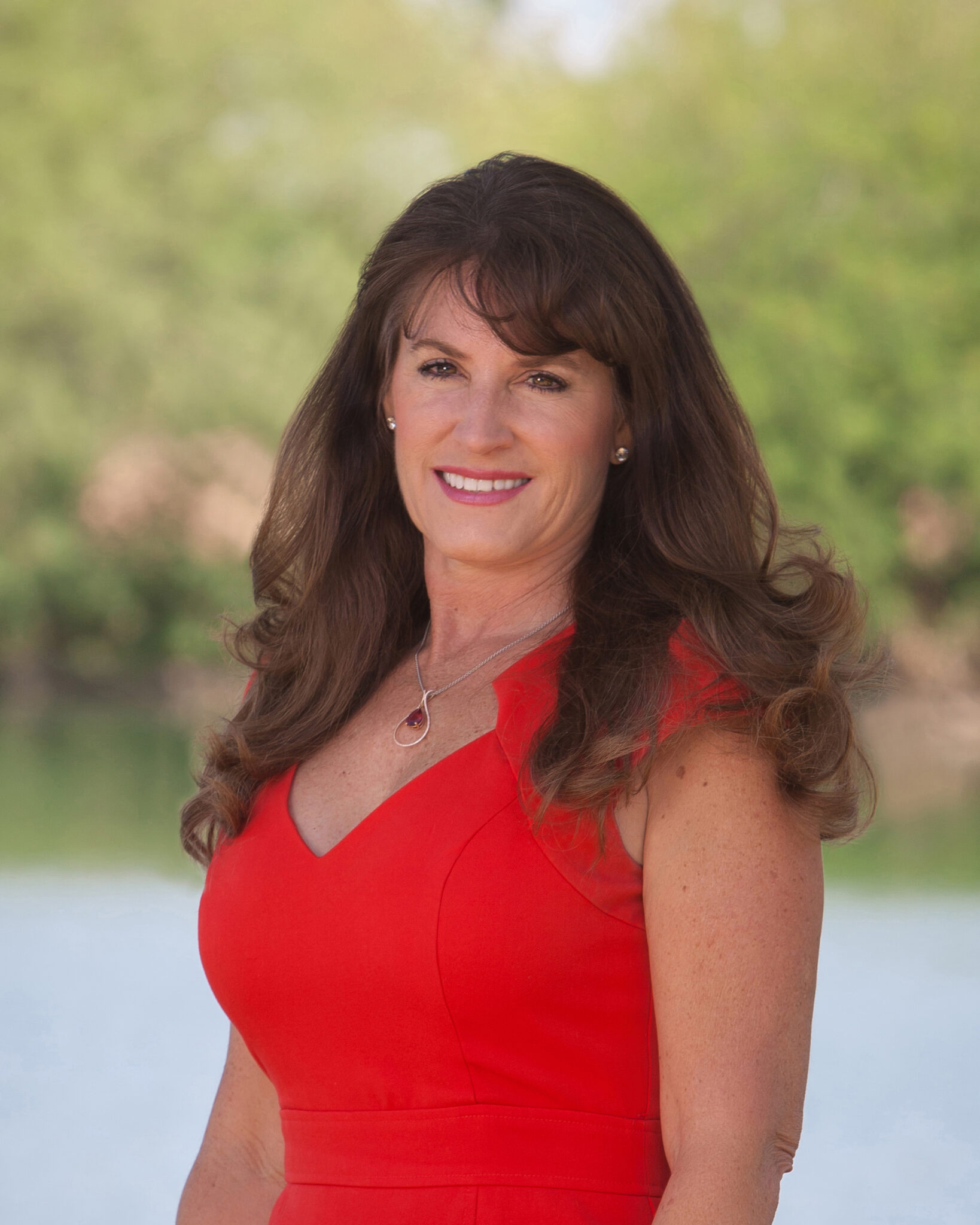 Joanne’s deep roots in Arizona have led to a strong passion for solving Arizona issues and ensuring younger generations inherit a state with a bright future. By working in both the public and private sector, Joanne understands how a pro-business environment, fiscal responsibility, high-quality education system and water security lead to a high quality of life in the desert.

Joanne Osborne served on the Goodyear City Council for 11 years and was elected by her colleagues as the City of Goodyear’s Vice Mayor from June 2011 until June 2013. Prior to running for Goodyear City Council, Joanne served for six years as a member of the Goodyear Planning & Zoning Commission. Joanne was a member of the first graduating class of Goodyear’s Police Citizen Academy. In July of 2013, she attended and graduated from Harvard University’s “Senior Executives in State and Local Government” program. Joanne was the recipient of Leadership West’s “Outstanding Business Leader of the Year” award in 2016. In 2019, Joanne was awarded the Legislator of the Year by the Arizona Manufacturing Council; was awarded Impact Leader of the Year, by Meals of Joy, and awarded Champion of Arizona Cities and Towns.

She has demonstrated a deep commitment to Arizona’s youth by mentoring teens and headed the YMCA’s Teen Action Council for many years. Under her leadership, this program was recognized by Westmarc at the Best of the West Awards under the “Leadership of an Organization” category in 2009. She was also the past Vice President of the Homeless Youth Connection Board of Directors. Her efforts continued as she spearheaded the Goodyear’s annual education summit, “Building Blocks to Great Schools” and an elementary level reading competition, known as the “City of Goodyear Reading Challenge”, promoting the importance of reading in kindergarten through eighth grade.”

Currently, Representative Osborne serves as the Vice Chairman of Military & Veterans Affairs, State Committee Member of Land and Agriculture, and the Ways and Means Committee.

My life has been one of a Solid Foundation, Hard Work, Excellent Decisions and Love.
The ugliness of politics is something I will not engage.

Leaders who are Statesmen, who have a history and proven outcomes for their decisions are needed now more than ever. This is not weakness; this is Unmovable Strength:

Vote for Joanne Osborne and Be Unmovable

“State Representative Joanne Osborne is one of the hardest working public servants in Arizona. In two short years, Joanne has demonstrated the needs of her constituents come first. She is pragmatic, diligent and tireless in pursuing positive public policy for Arizona. Unlike her opponent, Joanne is not using her position at the Capitol as a stepping stool to Congress. Her work is right here in Arizona. Please help me in supporting my dear friend and colleague, Representative Joanne Osborne in her re-election.”

Arizona Speaker of the House

“As Speaker of the State House, I’ve worked closely with Representative Joanne Osborne and know she is a leader guided by principle and integrity. As we head into an economic downturn and a budget shortfall, we need lawmakers with small business experience and an advocate for our manufacturers like Joanne who will be laser focused on rebuilding the economy and creating jobs. I support Representative Osborne’s efforts for her re-election and I hope you all will join me.” 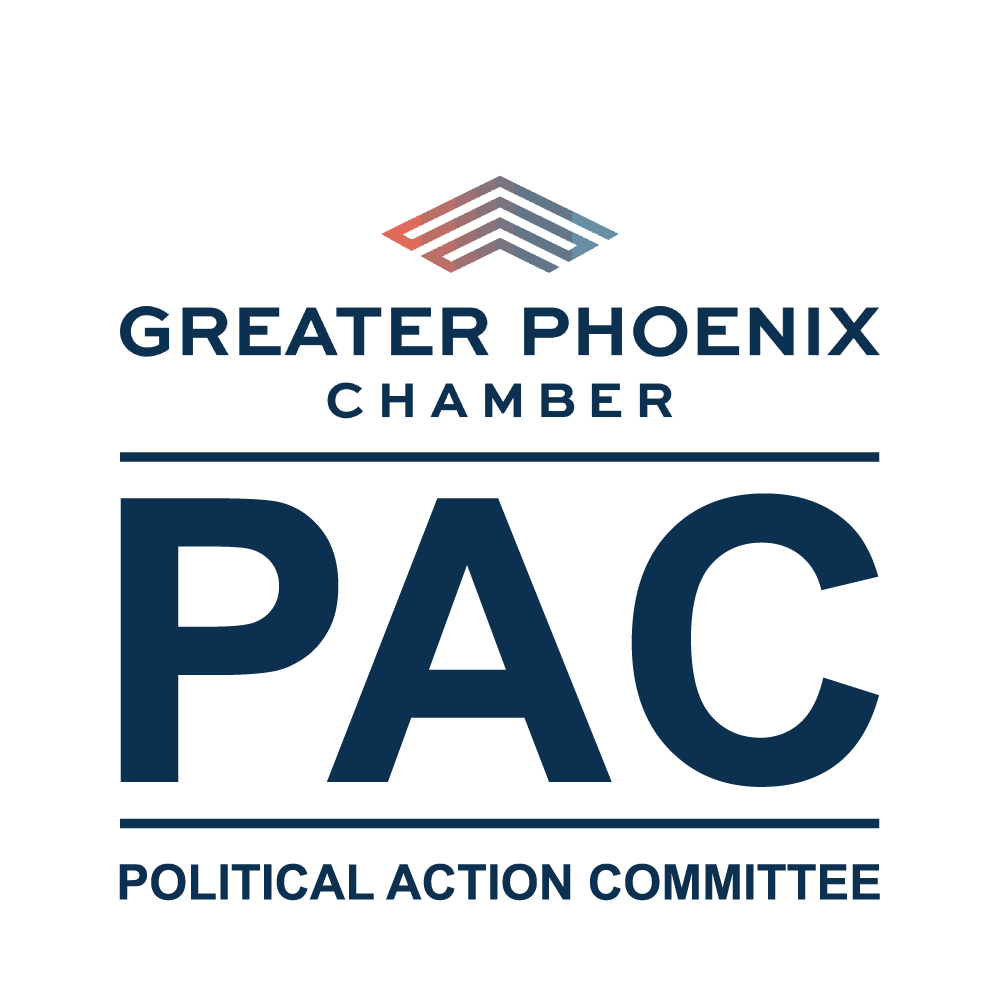 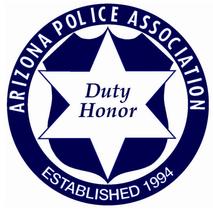 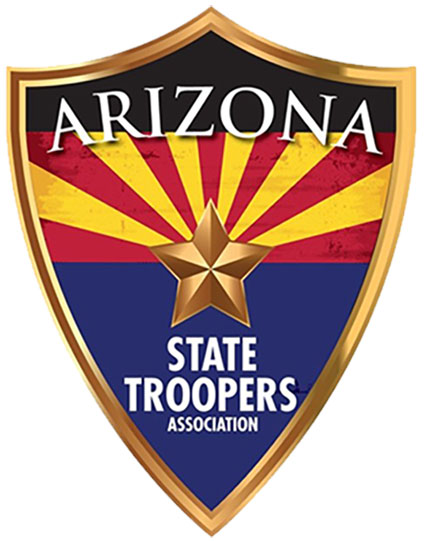 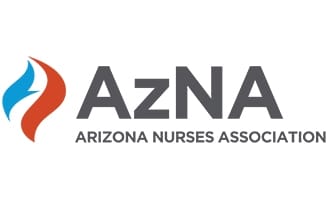 I WOULD LIKE TO HELP JOANNE WITH HER CAMPAIGN